“We saw that K2B was a very friendly, intuitive and quick tool which would allow us to parameterize in a simple way. In addition, it took a very short time for the K2B employees to be able to understand our problem and adapt their software quickly”, said Daniela Cury, Information Technology Manager for FONPLATA.

Since September, K2B FÂRO is operational in FONPLATA. The project was carried out together with CPA Ferrere. FONPLATA, based in Santa Cruz de la Sierra, is a multilateral organism formed by five countries: Argentina, Bolivia, Brazil, Paraguay and Uruguay. Their main goal is to support the integration of its member countries to achieve a harmonious and inclusive development, within and between the geographic areas of influence in Cuenca del Plata through credit and non-refundable operations in the public sector.

In general terms, FONPLATA’s requirement was to have a flexible and cost-efficient tool to enable the integration, organization and administration of the transactions and data which are used in their financial and administrative processes, including accounting, cash and cash resources, investments, loans, accounts receivable and payable, debts, fixed assets, budget, purchases, human resources and capital.

“Of the nearly 20 companies which participated in the public tender, there were 4 companies and 3 products which we considered to have the best functionalities for our project”, said Daniela. Also, “we saw that K2B was a very friendly, intuitive and quick tool which would allow us to parameterize in a simple way. In addition, it took a very short time for the K2B employees to be able to understand our problem and adapt their software quickly. That is why we chose them”.

The facts prove that they were not wrong. In only 6 months, they managed to implement the software. “We still have to make some major changes for investments and loans. But the important thing is that the organization is already using the software. The launch into production, with 100% of the functionalities, including the re-making of the loans module with agile methodologies, will be in June 2020.”

Gabriel Blanco, the Manager for the K2B project, said that “the most important challenge we had was to model everything related to the investment portfolio, and to be able to display debt and loan operations until the modules were not developed. Likewise, we were dealing with the FÂRO version for the first time, which is truly spectacular! There is a before and after in K2B with this new version”.

An ERP changes the way an organization works, integrating functions into its processes and democratizing access to information. In fact, the FONPLATA project was designed to have 16 users and, during the implementation, new roles were detected, and the number of employees that would be using the system was increased to 27. They hope that each unit can access their own financial information and have metrics and indicators available for continuous improvement.

Some of this content has been taken from an article on “Evaluando Software”. Access the full article here. 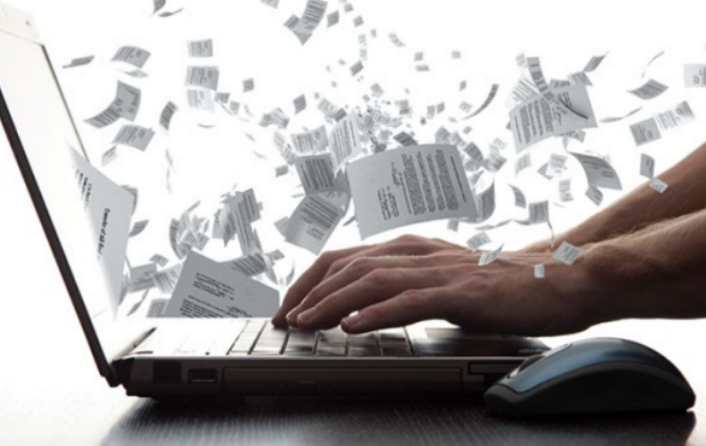 Godoy Cruz, the first municipality to go 100% paperless for their procedures 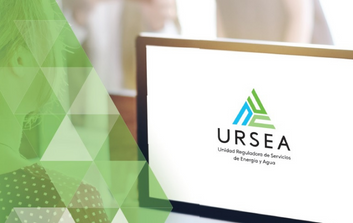 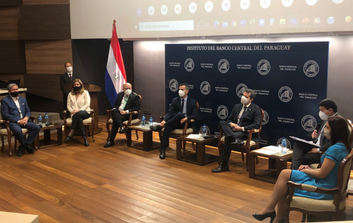 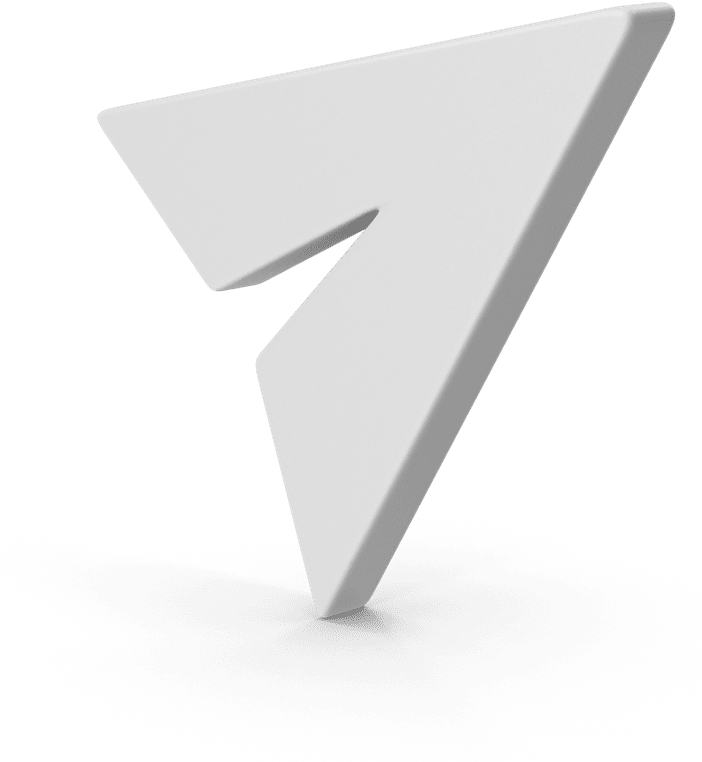 Should we get in touch?

We can help you 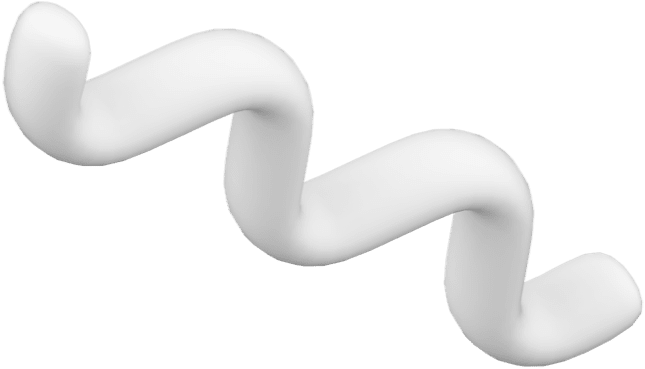